Shekhinah, born Shekhinah Thandi Donnell, is a wellknown Pop/R&B vocalist and songwriter born in Durban, South Africa, who now resides in the city of Johannesburg, She recently completed a Music Performance degree at AFDA (The South African School of Motion Picture Medium and Live Performance).

After singing and performing for many years throughout her childhood and early teens, the young artist landed her first major gig competing in South Africa’s seventh Season of the hit television show, IDOLS, where she made Top 32. After being eliminated from the competition, Shekhinah proceeded to enter the competition in its 8th season where she landed in the Top 6 of the overall competition.

Ever since then she has been establishing herself as an artist on a national scale by performing at a variety of corporate functions, government events and public events. Now in 2016 we see her with 2 number 1 hit singles under her belt – namely “Back to the Beach” (featuring Kyle Deutsch) and “Let You Know” (with Sketchy Bongo) which is now signed under international record label “Ultra Records”.

In 2016 she also featured on the Black Coffee single, “Your Eyes”, and the Jesse Clegg single, “Breathing”. This talented songwriter and vocalist continues to pursue her dream to be the most formidable force in the South African music scene and is moving towards that goal with great strides. 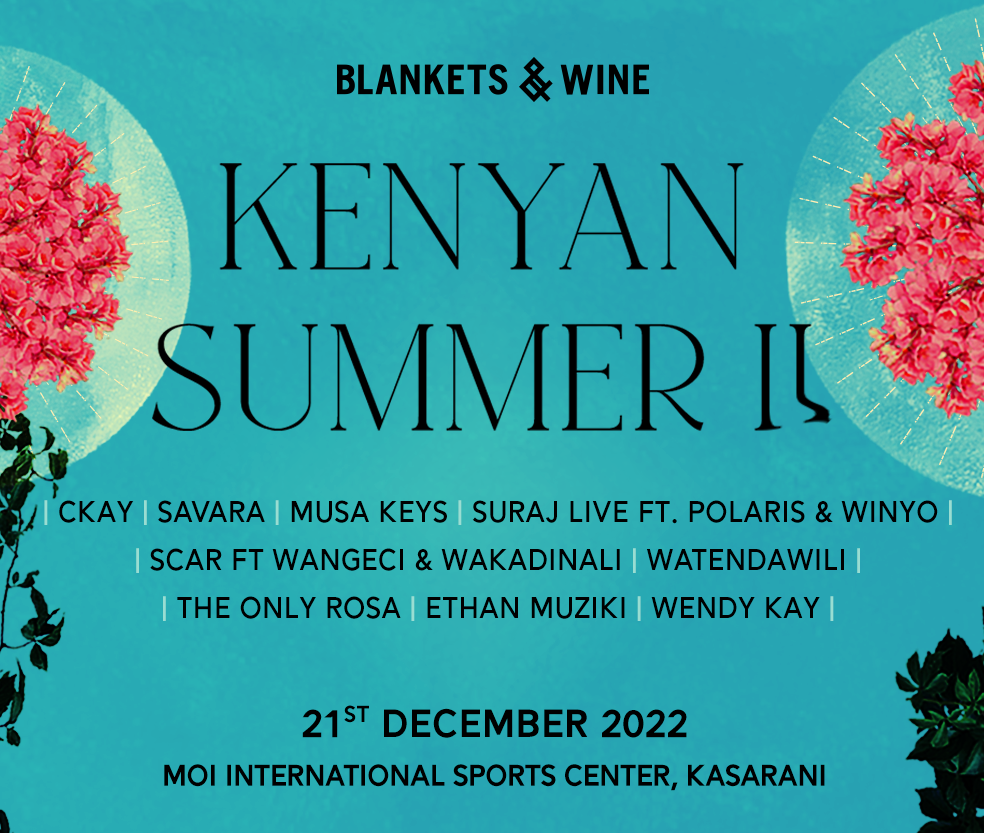